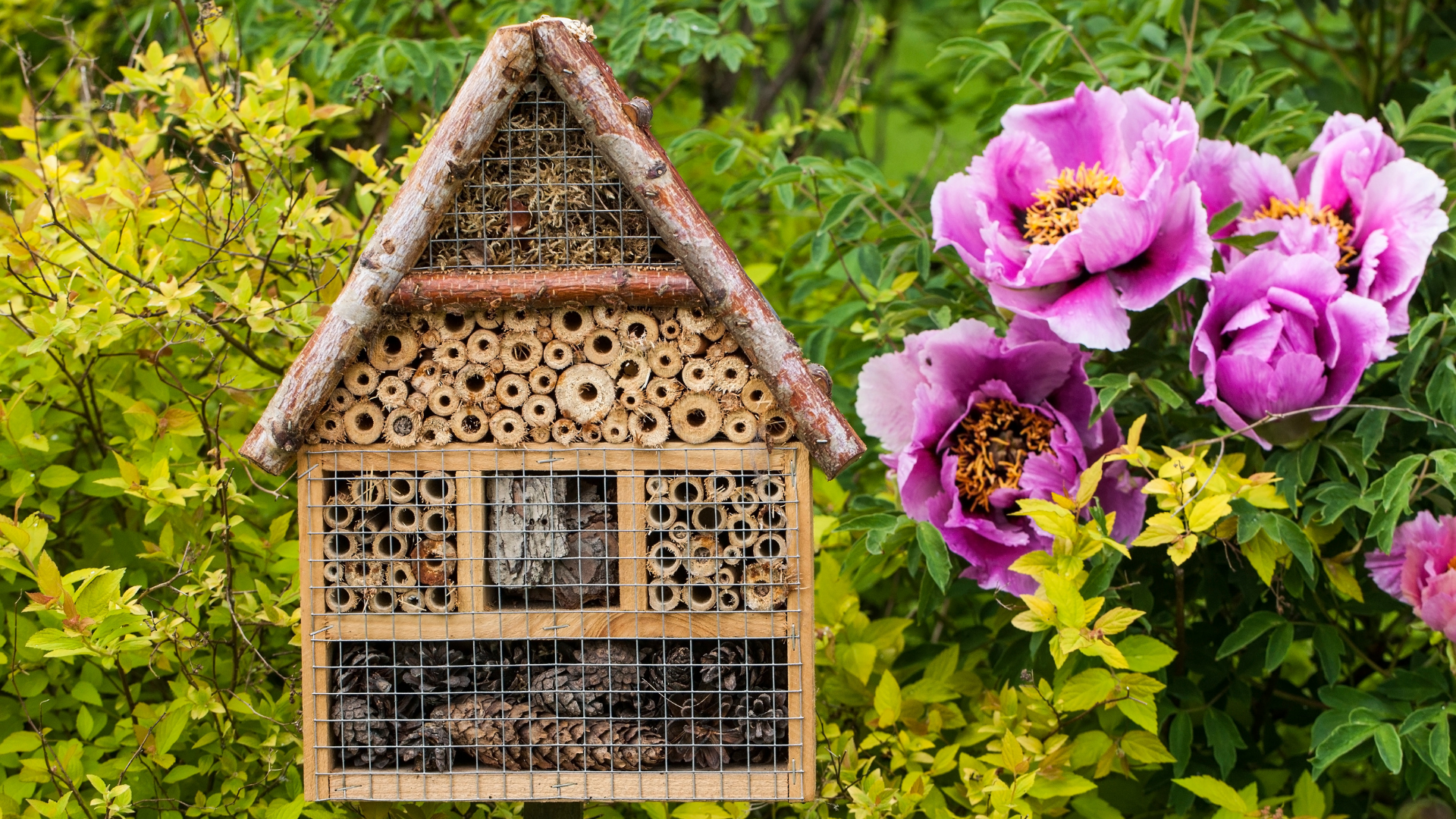 A panel of local wildlife experts coming together to answer your questions and share news on our local area.
Dennis Darling has been interested in insects for as long as he can remember. This led, inevitably, to an interested in plants and insects’ broader relationship to natural history and the environment. What is now called ecology.
Before moving to Weston in 2002 he was conservation officer for North Kent Wildlife Preservation Society. He has been familiar with Weston since his brother came to live here in 1964. He now lives in a bungalow backing on to Weston Woods where the Wood Lane bridleway runs up into the woods.
For eleven years he was leader of the local U3A natural history group.
He has visited the Worlebury hill fort often and on occasion has assisted the group in clearing the area to the west of the fort.
David Agassiz has a lifelong interest in Natural History, especially moths and butterflies – specialising in the smaller ones. After working as a vicar for 25 years he embarked on research at Imperial College and then worked in the International Institute for Entomology. He has been a Scientific Associate at the Natural History Museum since 1997. A couple of years living and working in Africa gave him an interest in their fauna where he has described many species new to science.
Before moving to Weston he often stayed adjacent to Dolebury so got to know the Mendips and other local habitats. Weston Woods are so near they have become an interest.
He is concerned about climate change and the loss of biodiversity and belongs to Extinction Rebellion.
Janine Connor has worked as a countryside ranger in the UK for over 10 years and for the past 7 years has been based in North Somerset and the Bristol area where she looks after protected land and countryside for wildlife and people. Her work involves practical conservation work, habitat creation, species and habitat monitoring and visitor engagement. She is passionate about protecting wildlife and enhancing our environment. She has a keen interest in traditional orchards, veteren trees, dormice and wildflowers. Janine says – ‘Although I am not an expert on climate change, I do have deal with the impact of extreme weather and season change on our local environment and wildlife. For me, it’s about making our environment and wildlife as resilient as possible in the face of a changing climate. I’d love to see more green areas that are set aside for wildlife and corridors that connect them together.
David Gibbs has a wide interest in all aspects of the natural world. He knows his birds and plants pretty well, but as he works as a consultant ecologist specialising in invertebrates, it is in insects that his interest peaks.
He has an interest in the management of Weston Woods, particularly with regard to the deadwood fauna and fungi and the grassland restoration project. David once did a survey at the old tip at Hutton Moor and found it to have potential and he thinks this could be an important wildlife resource in the town. These subjects will all be open to questions and thought in our conversation.

The panel will be answering your questions on a Facebook live event hosted by Weston-super-Mare Town Council’s Facebook page. Please send your questions in advance to the discussion for this event. https://www.facebook.com/WsMTC