Britain’s nationwide gardening competition has been keeping our towns and cities in bloom since 1963. Each year Weston-super-Mare enters into the national competition ‘Britain in Bloom’. Britain in Bloom part of the Royal horticultural society and judging takes place every year in the month of July.

Weston in Bloom is funded and organized by Weston-super-Mare Town Council.

On several occasions, we have won Gold in our category as well as the Silver Gilt award, including the South West Tourism Cup for our contribution to tourism locally.

South West in Bloom is one of eighteen regional competitions that make up Britain in Bloom, the biggest horticultural campaign in Europe. The communities that take part each year is to improve and regenerate our local environments, through the imaginative planting of trees, shrubs, flowers and landscaping, conservation and other projects.

Thanks go to all the volunteers, staff, councillors and all who are involved, for their hard work, dedication and commitment throughout the year.

This national campaign is all about improving your local environment and each year Weston-super-Mare will be assessed on:

There are no upcoming events. 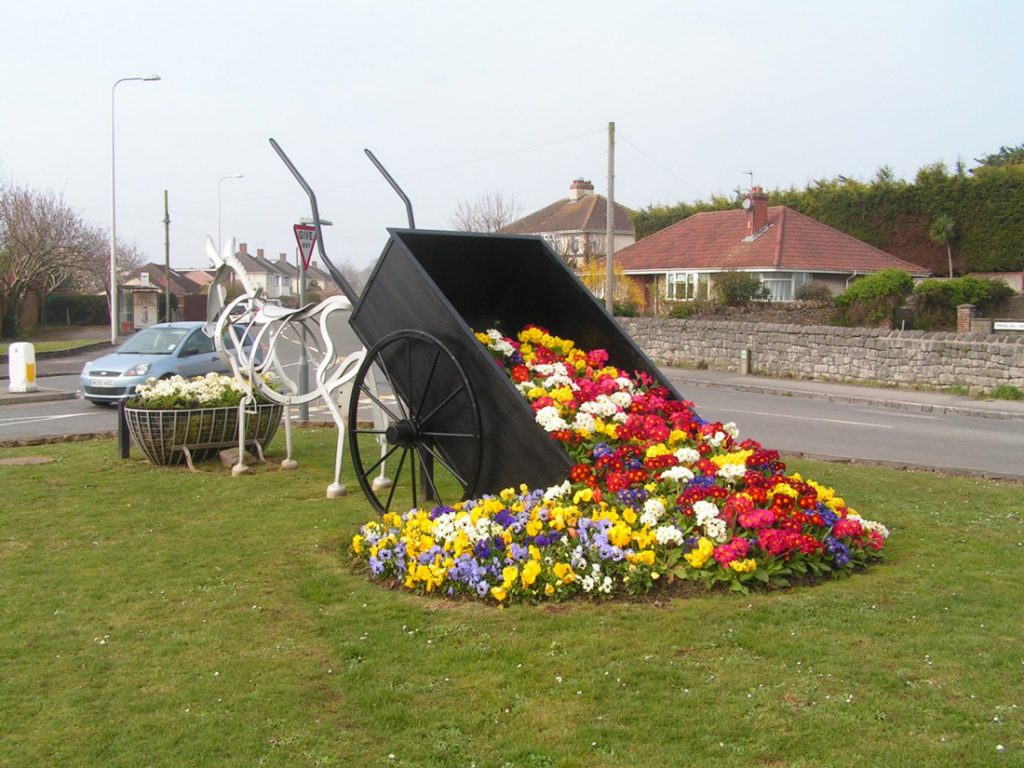 How can I get in involved?

Weston in Bloom is always taking on new projects and therefore is always looking for new volunteers to help out when they can. Whether you have been a keen gardener for many years or just looking for something different, Weston in Bloom is a friendly group of people who would be thrilled to have you on board! We are not asking you to dedicate all your time, just a couple of hours a week would make a huge difference.

The ‘It’s Your Neighbourhood Campaign’ allows Community Groups to get involved with Britain in Bloom. It’s all about improving the area you live in, similar to Britain in Bloom, however on a smaller scale. Some examples are:

More information can be found at the Royal Horticultural Society website.

Each year Weston in Bloom organises the entries for the town’s ‘It’s Your Neighbourhood Awards’. If you want to find out more get in contact. 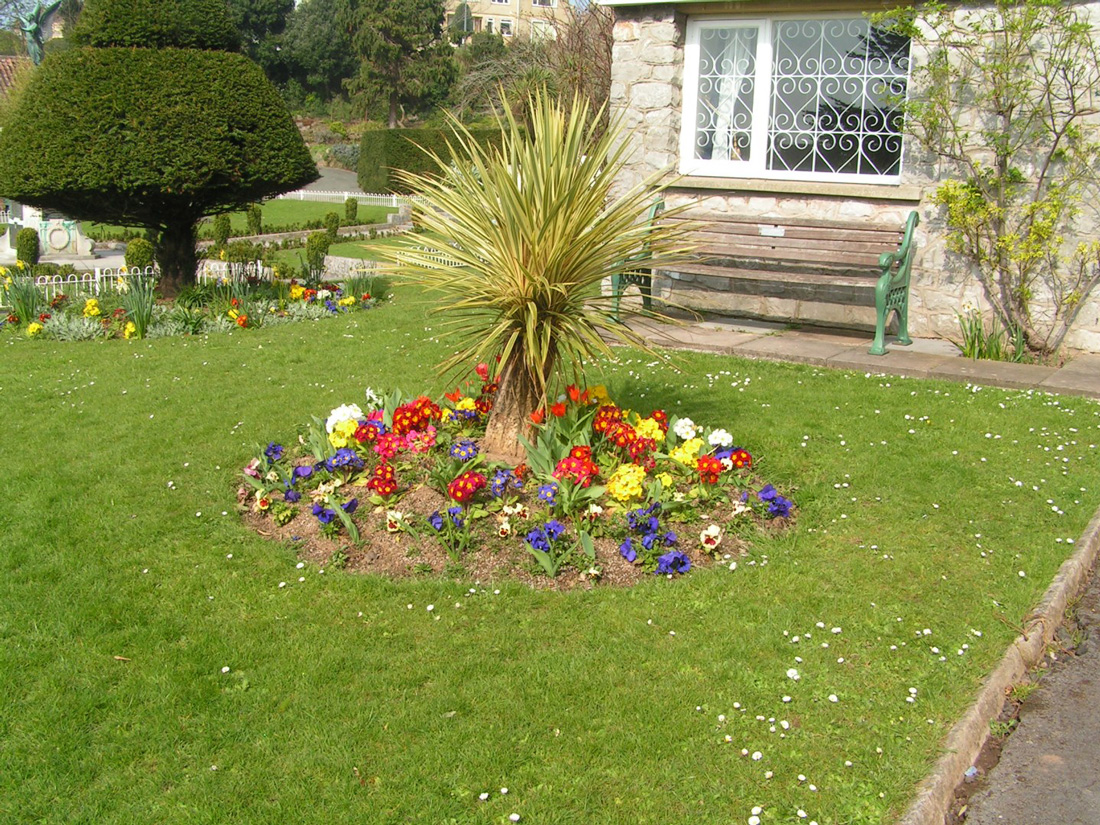 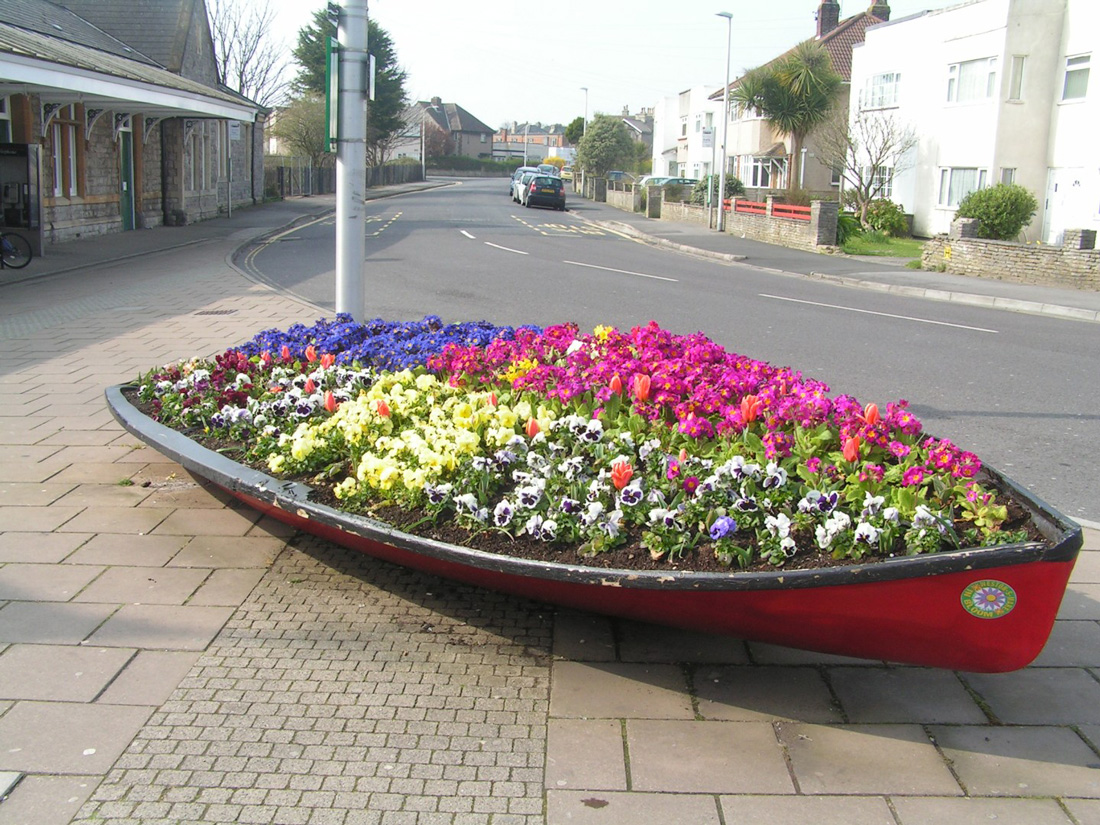 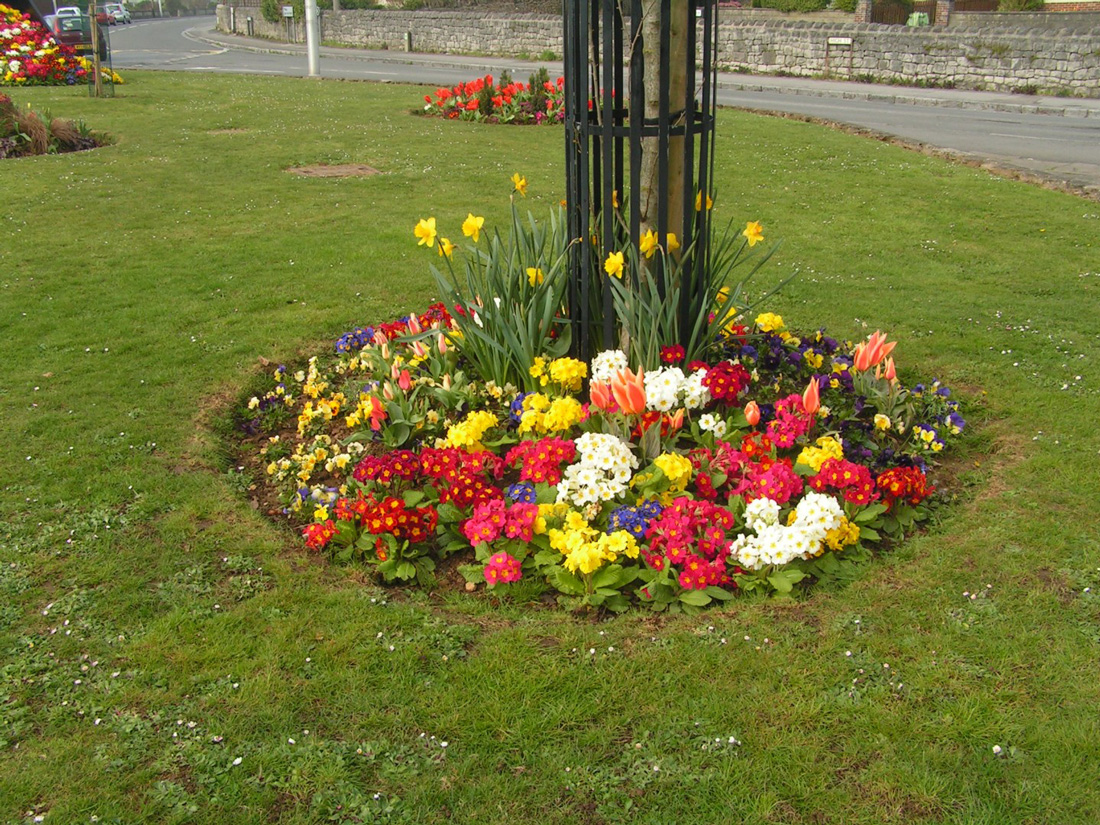