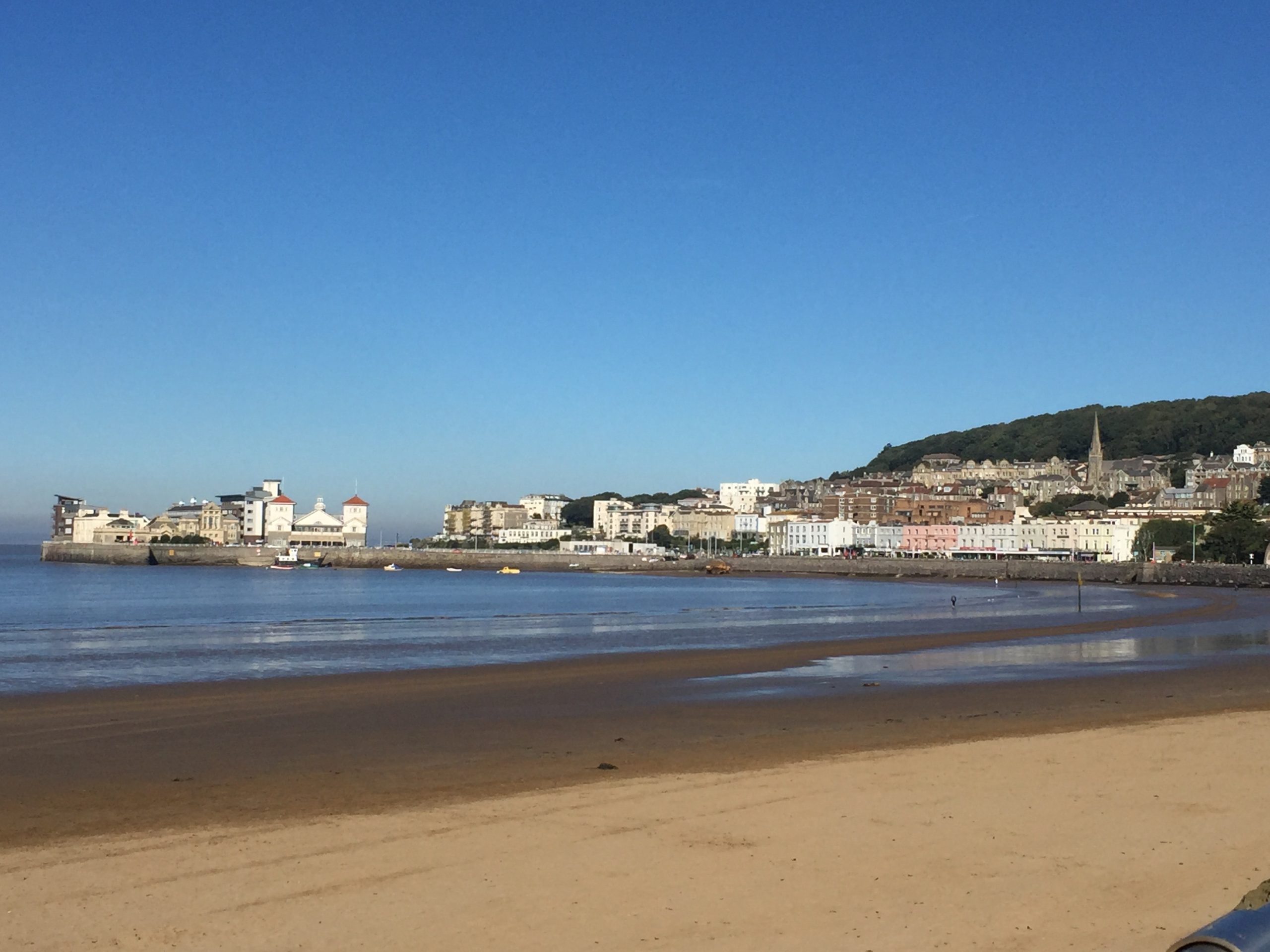 Unveiling of a Blue Plaque for actress Deborah Kerr CBE

When Deborah Kerr first stepped onto the stage at Weston-super-Mare’s Knightstone Pavilion, could she have ever dreamed it would lead to roles in star-studded films and six Academy Award nominations?

Deborah was born in Scotland in 1921. Her family moved to Elmsleigh Road, Weston-super-Mare where she became a pupil at Rossholme School.

She studied drama and ballet and, with her aunt’s help, became a radio actress and got her first taste of the big stage in the play ‘Harlequin and Columbine’, at Knightstone Pavilion.

Her big break came in 1939 when she was spotted by a talent scout at an open-air theatre in Regent’s Park, London.

She was cast in George Bernard Shaw’s Major Barbara and became a star of British cinema before Hollywood came calling.

In 1957, Deborah was named ‘the world’s most famous actress’ by Photoplay magazine.

Weston Town Council has an audio tour of the Blue Plaques which you can find on their website. https://wsm-tc.gov.uk/our-services/blue-plaques/#Deborah-Kerr